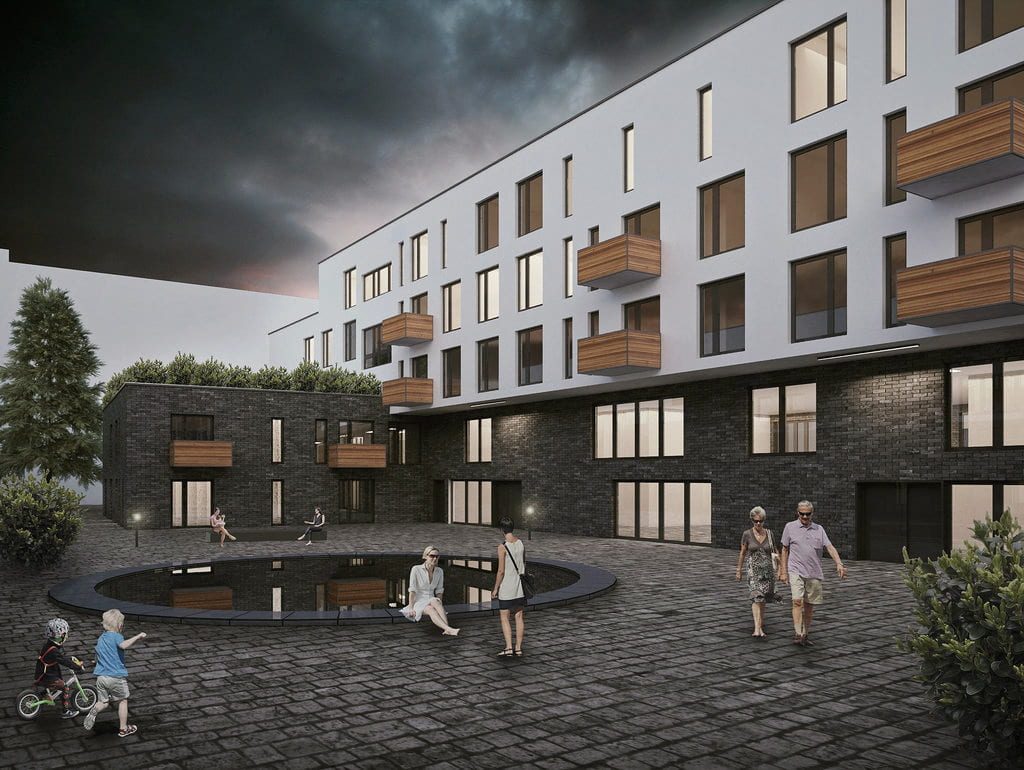 Housing Crisis in Germany: personal opinion about the Reasons and Backgrounds

The recent Inflation regarding purchasing or renting real estate has become unfortunately a global issue, which exists as a phenomenon in many countries around the world. Affordable housing has become a real dream among a large number of mega-cities. These significant consequences are in cities like New York, London, Hong Kong, and many others.

Facts and indicators regarding the situation in Germany:

The fear of real estate investment has not been overcoming, yet.

In Asia for instance, the widely common business model “property-purchasing as an investment rather than a need” is largely spread. These models of “investments” are almost a non-existent case in Germany. Despite their ability to buy a property – thanks to the current low-interest rates – and even paying off their bank-installments over an extensive period (which is btw almost equal to their rent). This is linked to the Germans’ fear of loans and also to the absence of the concept of “investment for the family”.

The German government has supported the above-mentioned approach and protected the tenants (protecting laws for the tenant against expulsion, property repairs & maintenance takeover, etc.). It also supported a large number of “residential / housing associations” Genossenschaften, which do not aim to “win” rather collect and keep their financial gain in a closed-end fund (exempt from taxes). Provided that the amount is invested in the future in new real estate projects.

In all the countries of the world there is corruption –in different degrees and shapes–, of course, Germany is no exception! Nevertheless, what has happened (and is happening) in the above-mentioned associations is that they are becoming bureaucratic facilities, even more, bureaucratic than the German official bodies. In other words, getting suitable and price-reasonable accommodation means waiting for a very long period of time. Another important aspect to consider here is the ongoing privatization of many housing associations.

The German laws that support personal housing projects (not the commercial ones), whether in shape of tax support/exemptions or financial loans and funding programs for private persons. The laws themselves have prevented bubbles and real estate sudden booms and have had several positive aspects. However, these laws have turned into a major bureaucratic obstacle that makes any construction process to be extremely time-consuming, complex and expensive.

The recent negative trend in German large cities is “luxury real estate: Luxusimmobilien“. Real estate tends to be a commodities/goods rather than being a “right” or a problem solution. Consequently, the daily reflected examples in media speech: “The X party wants to support: social housing Sozialwohnungen / Apartments for low income Wohnungen für Geringverdiener, etc.” Again, many crises/problems in Germany are becoming a political issue and is being used as sufficient leverage through the parties.

The German economy is always considered a solid and stable economy, due to its industrial structure along with many other factors. On the other hand, since this economy depends on a network of related industries and services –which sell its final product in a global market and under a brutal competition–; that leads to making any price inflation to be reflected on the competitiveness of the German product as a whole. Inflation in Germany over recent years is –at least in my personal opinion– a dangerous indicator!

Eventually, besides the “darkness” / the “tough reality” in this article, there’re some reasons for optimism. One of these reasons is that Germany is currently in a slight construction boom Bauboom period. Of course, this so-called “boom” is not that strong as the one in China for instance (i.e. mega entire cities would not be being built at once here in Germany!). Yet, the current period is witnessing an intensity of construction projects (especially residential projects). Unfortunately, this movement hasn’t reflected yet as a “major” salary improvement for engineers those involved in the construction, still, this remains an issue/topic to focus on in my upcoming blogs.

Strength of The German Construction Sector in a Nutshell: 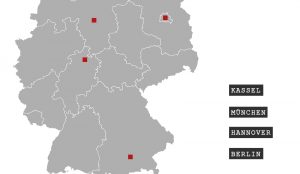 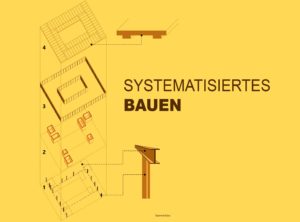 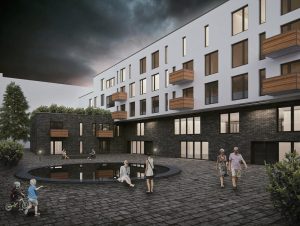 Housing Crisis in Germany: personal opinion about the Reasons and